We would love you to join us at our next instalment of the “Big Thinkers in Tourism” series where we will be joined by travel superstar Gloria Guevara Manzo, CEO and President of WTTC, on Wednesday 24 February at 12pm for a heart to heart interview.

Gloria joined WTTC in August 2017, following a varied career in Travel & Tourism. Recognised as one of the most influential women in Mexico by CNN and Expansion, Gloria began her professional career in 1989 at NCR Corporation working in the Latin America, Middle East, and Africa regions.

Since 1995 she has worked within the travel industry, starting at the Sabre Travel Network and Sabre Holdings, she was later CEO of JV Sabre Mexico reporting to a board of directors from Aeromexico, Mexicana, and Sabre.

In March 2010 President Calderon appointed her as Minister of Tourism and two weeks later she was given full responsibility of the Mexican Tourism Board. Under her leadership the “National Agreement for Tourism” in Mexico was created and signed on 28 February 2011. Gloria received the Good Neighbour Award from the US-Mexico Chamber of Commerce and Virtuoso awarded Mexico the best tourism board in the world due to her successful branding and repositioning efforts.

In addition, Gloria has been Special Advisor on Government Affairs to Harvard University, and part of the Future for Travel, Tourism and Aviation Global Agenda Council of the World Economic Forum (WEF). 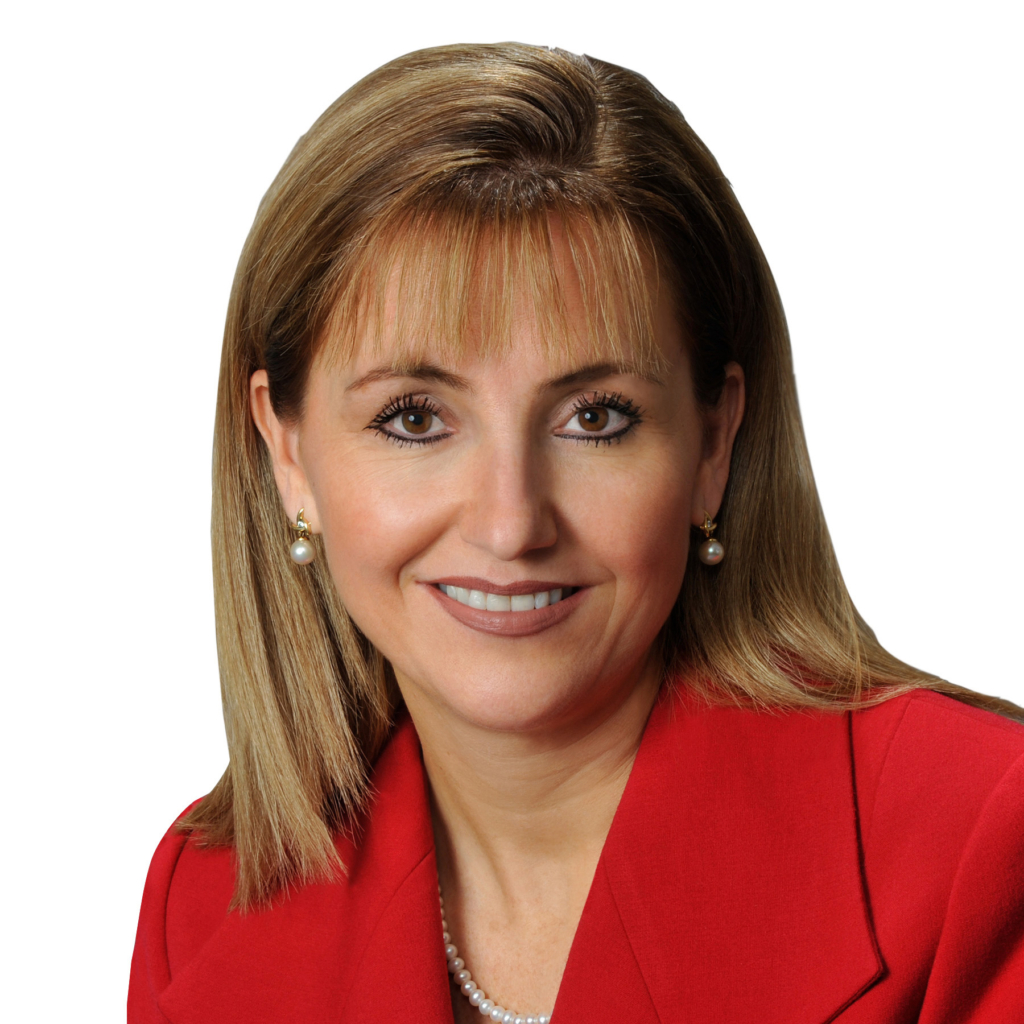