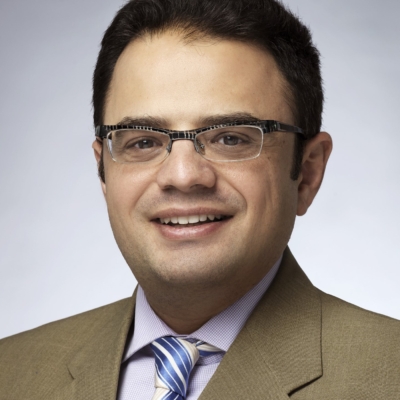 Company University of the Aegean

Bio Professor Dr Andreas Papatheodorou is a prolific academic researcher and advisor in air transport and tourism. An Oxford University graduate (MPhil in Economics; DPhil in Geography), he is currently a Professor in Industrial and Spatial Economics with Emphasis on Tourism at the University of the Aegean, Greece, where he also directs the MSc Programme in Strategic Management of Tourism Destinations and Hospitality Enterprises and ETEM - the Laboratory for Tourism Research and Studies. Professor Papatheodorou also holds appointments as Adjunct Professor at the University of New South Wales, Australia and Frankfurt University of Applied Sciences, Germany. He also collaborates with Ecole Nationale de l’Aviation Civile, France and delivers executive seminars primarily for the Arab Air Carriers Organization (AACO). Professor Papatheodorou’s work has received wide recognition at an international level with over 4,200 citations of his work in English (based on Google Scholar). He has produced over 150 papers/reports/books and participated in about 30 national and international research and advisory projects. His co-authored book Economics of Tourism (Routledge, 2010) has been translated from English to Mandarin. He is the Editor-in-Chief of the Journal of Air Transport Studies and an Associate Editor of Annals of Tourism Research. Andreas also participates in the Panel of Experts of the United Nations World Tourism Organization (UNWTO) and speaks four languages (Greek, English, French and German). Professor Papatheodorou provides educational and advisory services in air transport and tourism economics and strategic management/marketing. He specializes in route development issues and the management of the airline - airport - tour operator - tourism destination authority relationship. He regulary acts as a speaker at international conferences and webinars in areas of his expertise.