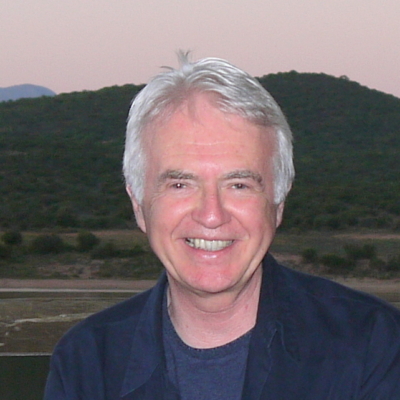 Bio Roger is an experienced tourism strategist, destination planner, marketer and operational manager who has played a leadership role in the successful development of the tourism industry within the UK and internationally. For 25 years he worked for tourism authorities at national, regional and city level, including 15 years as a Chief Executive, latterly at the Edinburgh Tourist Board in Scotland. Since establishing TEAM Tourism Consulting in 1997, he has managed, directed or overseen approximately 250 projects throughout the UK and in more than 30 other countries around the world. These projects have related to strategic planning and operations in every aspect of destination development, management and marketing. Currently, Roger is directing two substantial projects. The first is for the European Travel Commission, to prepare a handbook to guide the future evolution of National Tourism Organisations in Europe; the second is a digital transformation project for the tourism sector in Ireland, where a national strategy has been prepared and TEAM and a partner company, CTC, are helping the client (Fáilte Ireland) to plan the implementation of the strategy. During 2019, Roger was the Project Leader for the preparation of Pilot Destination Management Plans for the islands of Santorini and Rhodes in Greece for the EBRD – leading on to the preparation of a Guide to Destination Management Planning in Greece. Also in 2019, he acted as expert advisor to the World Bank (in respect of destination management in North Macedonia), to OECD (in respect of destination management in Romania) and to the World Tourism Cities Federation. Roger has been a consultant to UNWTO since 1999, undertaking research projects, technical missions and the preparation of five major publications. He has worked with the UNWTO in planning and delivering four international conferences on tourism and technology and five on destination management. Altogether, he has spoken at more than 60 international conferences and seminars organised by the UNWTO and other organisations, in every continent, on all aspects of destination management and marketing and on the use of digital technologies by tourism destinations. Roger has undertaken work for the European Travel Commission regularly over the past 20 years. Before the current project (noted above), he was directly involved in research on Europe’s future tourism competitiveness and on the passions that drive consumer choices of holiday destinations.