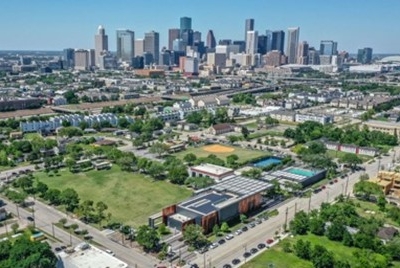 From a community park to a UNESCO World Heritage Site. Is Black History storytelling finally being liberated?

In a Tourism Society first, Board Member, Shaon Talukder chaired a live link-up event between UK and USA, hosting Ramon Manning, Chairman of Emancipation Park Conservancy, Houston, Texas for a fascinating discussion titled, “The Journey from a Community Gathering Place to an International Destination.”

Mr. Manning presented the story of Emancipation Park, as a case study to help destinations tell the stories of their diverse populations as a way to connect with visitors. The Black Lives Matter protests in 2020 had a significant impact beyond the U.S., challenging many countries, including the UK, to confront their past with regards to slavery, and racial/social injustice. A direct impact of this movement is, many destinations, are exploring how to tell the stories of black and other minority populations.

Mr. Manning opened by sharing the history of the Park. Established in 1872, four former enslaved African Americans, pulled together $800 to purchase the original 10 acres, as a place to commemorate the anniversary of their emancipation on June 19th, now known as Juneteenth. The park is the oldest public park in the city of Houston, designated a Protected Landmark, and part of the UNESCO Slave Route Project. The Conservancy provides educational, recreational and cultural programs to the local community in its facilities, which have largely moved to digital platforms during the pandemic.

Mr. Manning highlighted the recent Say Their Names exhibition at the Park, which honoured over 200 black victims whose lives were lost due to racial injustice and police brutality. The memorial shines a light on a systemic problem, while trying to bring people together and help move the country forward.

During the lively Q&A, Mr. Manning outlined strategic partnerships with the City of Houston and Visit Houston, who promote the Park as an international destination to a global community, with storytelling at the core of its digital and social media programs, including a self-guided audio tour hosted by Geotourist which has gained more relevance during the pandemic in terms of both delivering the experience virtually, and guiding visitors while social-distancing.

On how the audience in the UK could learn from their experience, he said that the biggest lesson was to always invest in all communities citing years of disinvestment in their own. Now recognised by the city as an asset, the Park plays an integral role in the community drawing visitors in and driving revenue. The pandemic has sharply shifted the “tourism” focus back to local communities as the primary recovery strategy but must also demonstrate their sustainable, social value to those communities first, before a broader opening-up.

Mr. Manning and his team were  thanked for the inspiring discussion and closed with the need for organisations to reflect community diversity in their decision-making ranks with representation across race, gender, and socioeconomic backgrounds and extended an extremely tempting invite for The Tourism Society to visit Houston next year to celebrate the 150th Anniversary of Emancipation together with Texas-style barbeque at the Park.

In many parts of the world, the story of emancipation is still being written, and so we are grateful that advocates like Emancipation Park Conservancy, allow us and others to connect with them where they are. Increasingly, visitors wish to experience places & culture more authentically, and organisations like these provide the forum to plug straight into the community in a way that directly supports their needs. Surely, this is the heart of responsible tourism?

You can listen to the story of Emancipation Park in Geotourist’s audio tour. 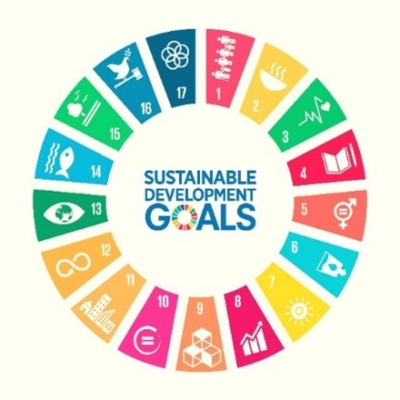 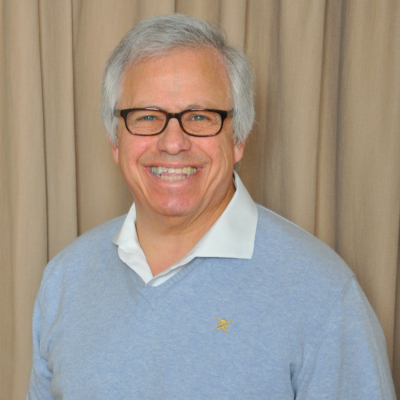 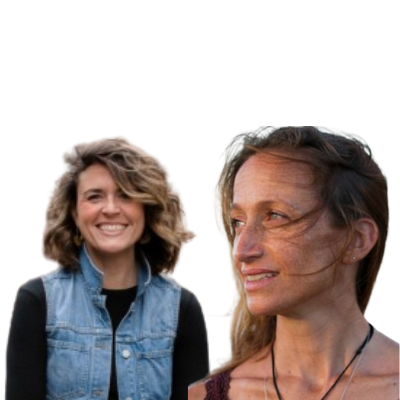 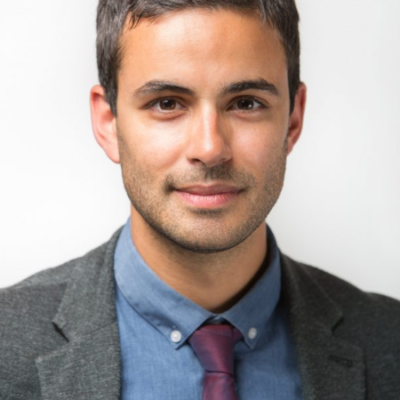